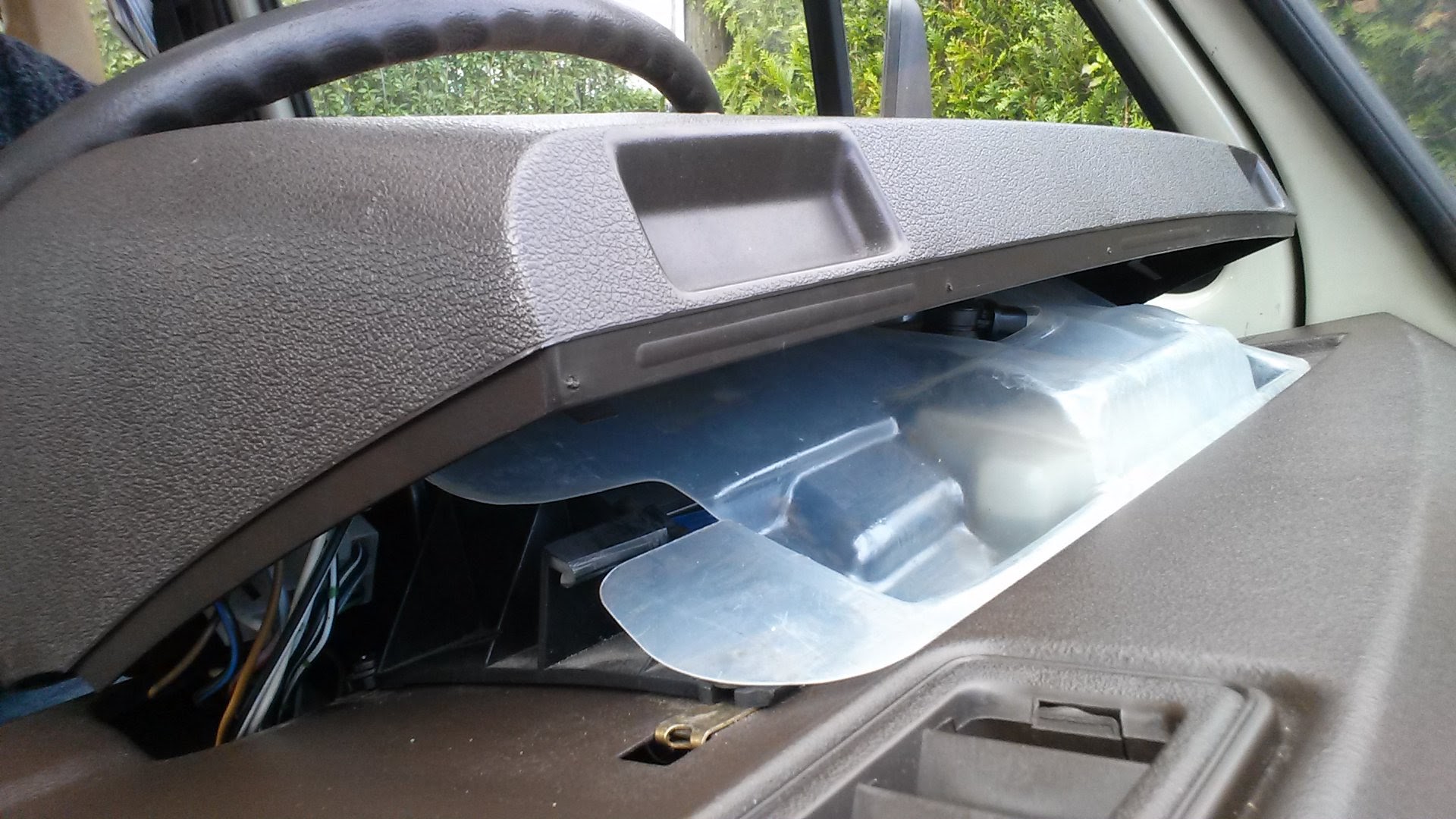 Is your VW Transporter T3 speedo cable jumping like crazy? And/or a tic-tic-tic noise is coming out of your speedo?
It’s time to replace that worn out speedo cable!

It is quite common that a car speedometer cable goes dodgy with the time.

To sum up the process, you will have to:

So here is the How-To replace your VW Vanagon Speedo Cable:

1. Jack up the front of your VW T3 to remove the front left wheel.
That is the square end of the speedo cable you can see coming out of the center of the hub.
Note the white sealing stuff protecting the cable from moisture, dust, etc.

You can now unplug the speedo cable by pressing it with two fingers (you can see how mine was broken):

Unplug the connector at the bottom-right (be careful, you don’t want to break anything here).
Unplug the cables from the different signal/lights buttons.

You can now remove the instrument cluster completely:

5. Unscrew the speedo cable mount under the car and swap the cable.

The cable goes through a grommet:

You can now swap the speedometer cable: 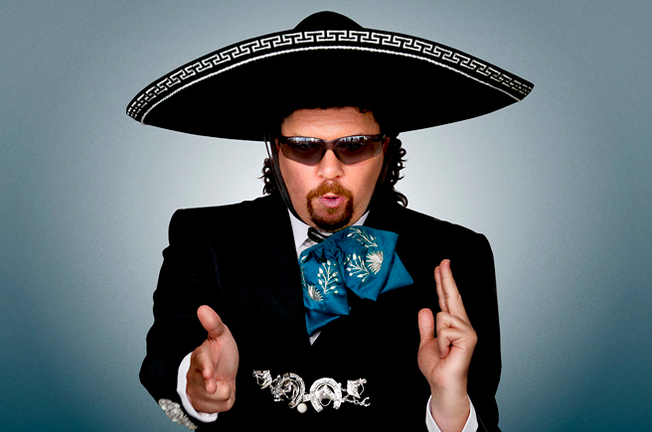 Welcome on Skiponer.com! This is my website to keep track of personal stuff, but you may find some useful info too. (: